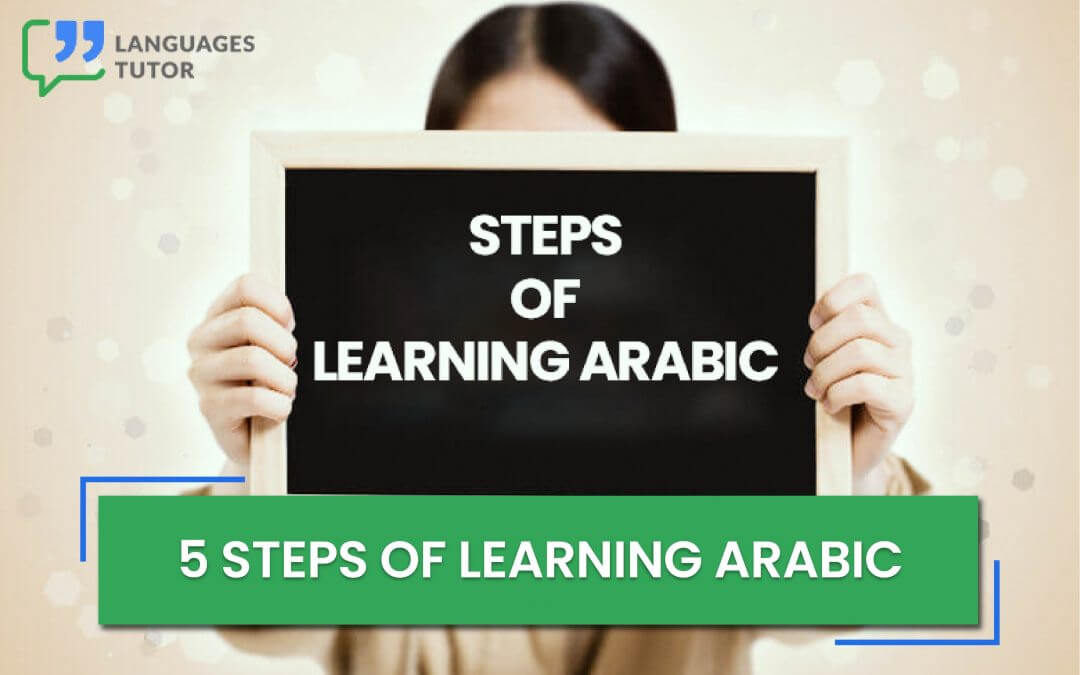 So you’ve made the decision to learn Arabic? You did an excellent job! You’ve probably heard from others that learning Arabic may be difficult, and it can be. Learning this complex and intriguing language, on the other hand, will be the most satisfying thing you can do for yourself. After all, Arabic is the world’s fifth most spoken language, with around 420 million people speaking it. In any case, learning a new language, especially one that is unrelated to your own tongue, might be intimidating at first. And, like any other language, fluency in Arabic has its unique set of requirements. For example, you’ll need to start with the fundamentals, such as how to learn Arabic alphabet letters and numbers, Arabic vocabulary, and Arabic grammar, and then practice a lot. In fact, putting in a lot of practice time is the most efficient approach to learning Arabic. This requires you to immerse yourself in the language, especially if you are learning to read and speak Arabic for the first time. Listen to Arab music and watch Arab films. Find a native speaker and strike up a conversation with them. You’ll be speaking the language as naturally as if it were your native tongue before you realize it. Fortunately, anyone can learn how to have a conversation in Arabic by following a few simple steps. Of course, you’ll need to put in some work regardless, but fluent Arabic is entirely doable.

Steps of Learning the Arabic Language

Choose whatever Dialect of Arabic you want to learn

You’re probably aware that this language comes in a variety of dialects and variants. Arabic spoken in Africa has a different tone, appearance, and even appears to be a different language than Arabic spoken in Asia. There’s Arabic from Egypt, the Gulf, Morocco, Sudan, Juba, Mashriqi, and many other places. It can be time-consuming to learn two dialects because their grammar and pronunciation can be incompatible. As a result, you should conduct research, choose a dialect to study, and stick to it.

It’s also crucial to decide how and when you’ll study the language. Basic, intermediate, and advanced Arabic courses are taught at a variety of colleges, universities, and institutes. There are, however, online Arabic courses accessible for a small charge. In addition, review your schedule and set aside a few hours each day to learn Arabic. Going out of practice is the worst feeling in the world.

Immerse yourself in Study and Practice

This is an important step in learning any language, but it’s even more important when studying Arabic. The best approach to learning a new word is to see, hear, write, and say it as much as possible, therefore combining those activities as much as possible. The vocabulary is easier to understand, and the educational nature of those programs can be quite beneficial to new students of any age. Another strategy is to watch movies in a foreign language with English subtitles as you gain skills. You’ll develop a better “ear” for listening as a result, and the subtitles will provide you with a translation of what you’re hearing.

‘There are no shortcuts in life to places worth going,’ our first-year professor said at the opening of class. To the entire class, it sounded puny. We were in class to learn Arabic, not Philosophy, after all. But we quickly realized what he meant. The majority of us wished to acquire the language as rapidly as possible. As a result, we decided to bypass the fundamentals and focus solely on acquiring Arabic vocabulary. However, acquiring a language does not operate in this way. The alphabet and words are learned first, followed by the formation of sentences and subsequently the study of grammar. As a result, don’t expect to master the language in a matter of months, if not a year. It will take some time.

Learn to use the Arabic Dictionary

This assignment isn’t as simple as it appears. The majority of words in an Arabic dictionary are grouped around three-letter roots. To look up a word, you must first determine the root and the letter with which the root begins, which is not always the first letter in the word. It takes practice to use a dictionary, but the sooner you master it, the better. It will make the entire process go more smoothly and enjoyably.

Never stop learning new things. These are only the first steps. It’s simple to start learning Arabic, but it’s much more difficult to finish. Although mastering the language will take years of study, obtaining conversational abilities can be accomplished fast if you put your mind to it.