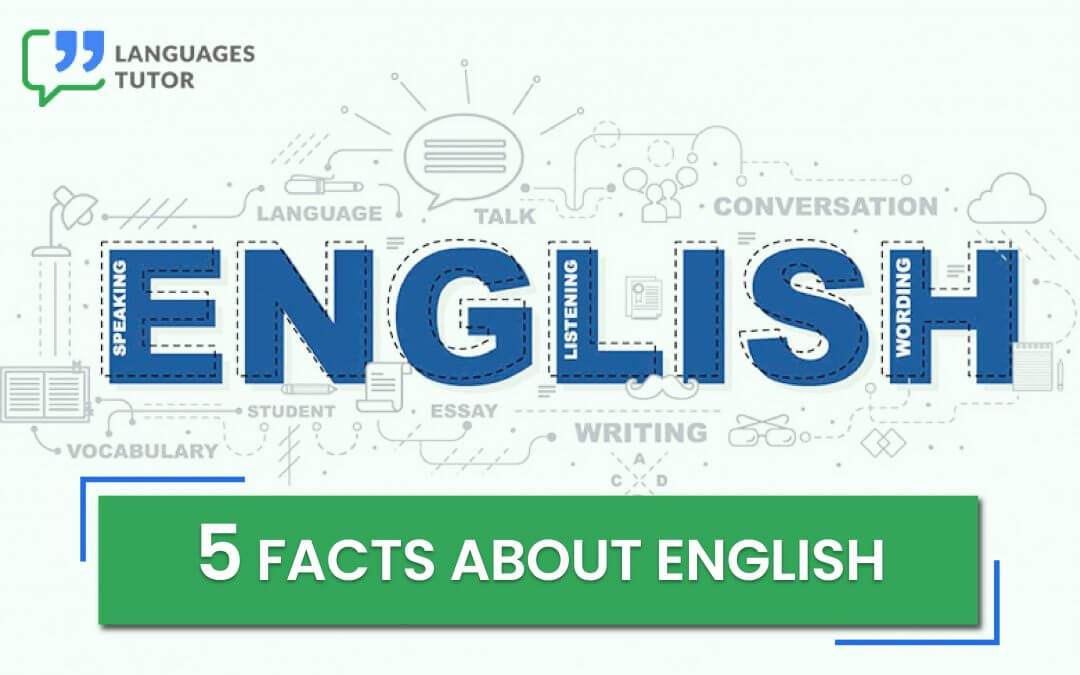 You may also like to learn about English Languages.

Around 1,000 new words of English are added to the dictionary every year. The Second Edition of the 20th volume of Oxford English Dictionary contains 171,476 words currently in use and 47,156 obsolete words. Average English speakers usually know 20,000 to 30,000 words. You all are familiar with the great English poet and playwright; William Shakespeare. Shakespeare invented over 1700 new English words, which he used in his writings. English native speakers still use these words in their everyday life. Shakespeare’s invented English words are addiction, fashionable, inaudible, assassination, negotiate, outbreak, grovel, dishearten, belongings, cold-blooded, hot-blooded, and many more.

ENGLISH AS A LANGUAGE OF SKIES

English is known as the language of the skies. English is used for communication between pilots and air traffic controllers. No matter which country a pilot belongs to, the pilot must be well aware of English. In 2001, the International Civil Aviation Organization (ICAO) recommended English as a standardized language for air travel communication. All the international pilots and air traffic controllers must know the words and phrases introduced by ICAO. It has been made mandatory for aviation personnel to pass an English proficiency test.

MOST COMMONLY AND LEAST USED ALPHABETS

The English language contains five vowels. They are; a, e, i, o, and u. While pronouncing vowels, your tongue remains between the teeth and doesn’t touch it. Vowels were invented in Greece while introducing the first ‘true’ alphabet.

The English language provides a gateway to communication between two or more people belonging to different identities, cultures, languages, in short, different backgrounds. It is easy to learn English for the one who desires to. As it is an international language, everyone should learn and speak it because it makes it easier to communicate anywhere in the world. There are many websites from where you can learn English. If you find any problem with difficult words, you may google for their meaning. So learning English is straightforwardly super easy.